Singapore announced its fifth fiscal package worth S$8 billion to support Singaporeans and businesses impacted by the pandemic. 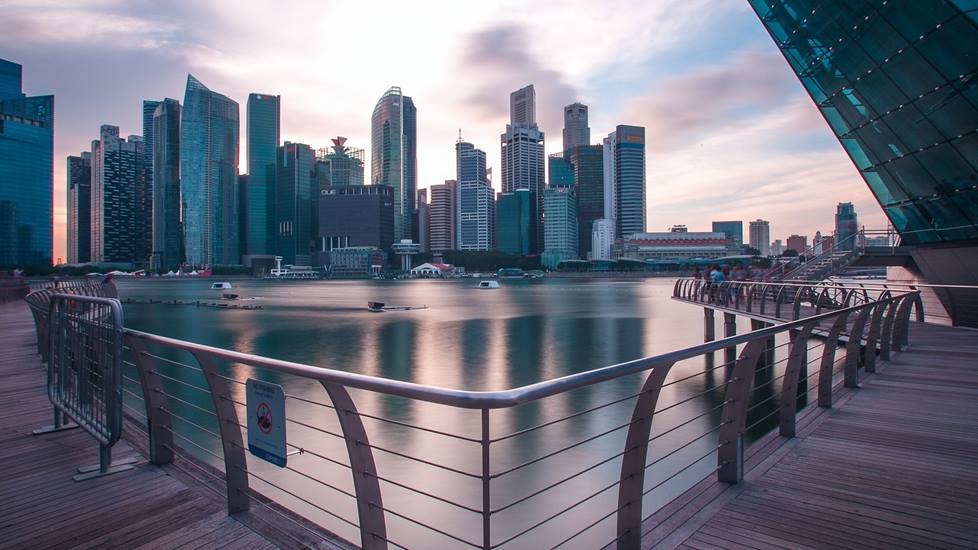 The new set of measures include a seven-month extension of wage subsidies under the Job Support Scheme, a S$1 billion new Jobs Growth Incentive to boost hiring in growing sectors, and an enhancement of the Startup SG Founder scheme to spur innovation.

On August 17th Deputy Prime Minister Heng Swee Keat announced the extension of the Jobs Support Scheme (JSS) until March 2021, bringing the total wage support under the JSS to 17 months for most sectors.

As mentioned by Mr. Heng, as of last week, the JSS has disbursed more than S$16 billion in payouts since February, reaching over 2 million local workers and 150,000 firms.

The measure, designed to help companies to retain employees’ jobs by covering the salary of workers, was previously set to last until August 2020, granting companies between 25% and 75% of the first S$4,600 of gross monthly wages paid to local employees

In particular, those companies not allowed to resume operations after Jun 2020, were allowed to receive a 75% wage support, regardless of the sector they belong to.

Starting from September 2020, the JSS grant will depend on the projected recovery of each sector and consequently divided into three separate tiers:

• Tier 1, which includes the hardest-hit sectors, like aerospace, aviation, tourism and built environment. Companies will receive 50% of wage subsidy on the first S$4,600 of gross monthly wages.

• Tier 2, will allow companies operating in sectors like entertainment, food services and retail, land transport, marine and offshore to obtain 30% of wage subsidy on the first S$4,600 of gross monthly wages.

• Tier 3, includes those companies which will be granted a 10% of wage subsidy on the first S$4,600 of gross monthly wages, refers to all other sectors.

This last tier has been further divided into 3A and 3B. Companies part of the latter, applied to those sectors that are managing well, will be granted the subsidy until December 2020, instead of March 2021.

The 4th payout of the extended Job Support Scheme will be received in March 2021, covering wages paid between September and December 2020.

The 5th payout will be granted in June 2021, covering wages paid between January and March 2021.

Please note that employers still do not need to apply for the JSS. The grant will be calculated and based on their CPF contribution data.

Unsure how these changes will affect your current or potential business in Singapore?

Speak to our Tax & Accounting team today to discuss what this means for you.