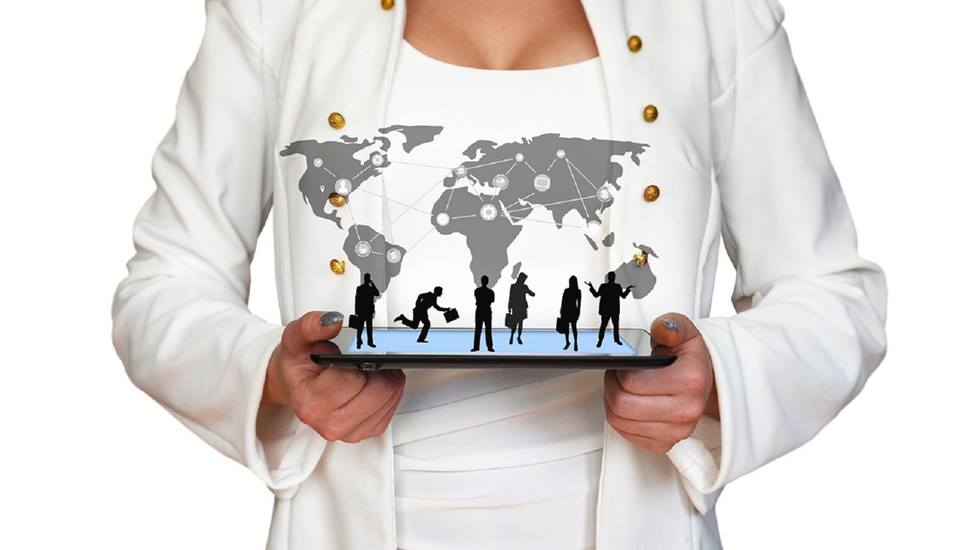 The year-long trade conflict between US and China has gone into uncharted territory as both parties ramp up their crackdowns and bluster.

What started as US president Donald Trump targeting China’s largest tech companies has escalated into restriction of US technology exports and a call for economic patriotism from both sides.

In the US, the largest casualty so far are the chipmakers. The Philadelphia Semiconductor Index, an industry bellwether of 30 semiconductor companies, has seen a downward trend since the trade war started.

But other US component manufacturers that have opened factories or outsourced production in China are not unscathed. Electronic distributors, too, source and maintain large inventories of devices produced in China.

Passing on the costs of these tariffs to the next party in the supply chain or the end-consumer is not always an option. With the protests becoming more strident and the reset button increasingly elusive, US tech companies and companies from other sectors will need to take or are already taking concrete steps to manoeuvre around these trade tensions.

According to a joint survey by the American Chambers of Commerce in Shanghai and China of 250 member companies, 3 in 4 US companies report a negative impact on their businesses from the increase in both US and Chinese tariffs.

2 in 5 US companies are considering relocating their manufacturing facilities outside of China. For those that are moving outside of China, Southeast Asia (24.7%) is a top destination.

US tech companies already have global supply chains. Inside any “Made in China” phone, there are processors, circuits and parts sourced from South Korea, Taiwan and elsewhere. The supply uncertainty from the trade conflict will increase the impetus for these tech companies to diversify their supply sources in neutral territories.

In fact, Chinese manufacturers are already quietly moving their factories  to alternative low-cost manufacturing locations such as Vietnam, Indonesia and Cambodia.

From a market perspective, China remains and represents an unbeatable source of opportunities. However, companies that need to address other Asian markets and/or utilise productions in Asia to supply to markets in other parts of the world, also see the need to set up production facilities out of China.

In essence, setting aside considerations on delocalisation of manufacturing activies, tech companies also have the strong drive to identify jurisdictions that offer stability, connectivity, neutrality and a platform for regional commercial and trade.

With its strong commitment to tech-driven economic growth, Singapore is front of mind for many technology companies looking for a stable port of call. Its strategic location and pro-business environment have made it the preferred location for multinational companies looking to expand their presence in Asia.

With one of the busiest ports in the world, Singapore is an entry point into the region, especially into developing tech markets in Southeast Asia.

But beyond its trade hub status, the island nation offers an excellent ecosystem of investors, regulators and partners for many tech companies.

The government actively fosters a culture of innovation and technology through tax breaks for entrepreneurs looking to set up companies, supportive regulatory framework such as blockchain sandboxes and grants for technology investment.

59% of Asian headquarters for technology multinational companies are already based in Singapore, and tech companies setting up their subsidiaries is also constantly growing. US multinationals such as MasterCard, PayPal, Expedia and Citi have set up innovation labs in Singapore to test new product prototypes, collaborate and co-create with industry partners.

The breakdown in US-China trade talks has also exposed fault lines in the relationship between these two economic superpowers.

One of the long-standing points of contention is intellectual property (IP). The argument for restricting investment in China is that it has been stealing IP that can yield sizeable economic and military benefits.

Alphabet Inc’s Google has suspended business requiring the transfer of hardware, software and technical services to Chinese firms, except those publicly available through open source licensing.

IP protection and enforcement are critical for tech companies investing in innovative ideas and technology for sustainable competitive advantage.

Singapore’s IP protection is top-ranked in Asia according to the World Economic Forum Global Competitiveness Report 2018. The report also ranks Singapore third in the world, behind Finland (1) and Switzerland (2) but ahead of Hong Kong (9) and the United States (13).

The Intellectual Property Office of Singapore (IPOS) under the Ministry of Law has a team of patent examiners from more than 30 markets including USA, Europe, China and Japan. 90% of its patent examiners hold a doctorate degree and there are 71 international partnerships to ensure patent protection and/or commercialisation in other countries .

US American intelligence officer, Drew Perez, co-founded an artificial intelligence start-up in Singapore because of the ease in attracting tech talent.

“The ease of launching businesses and the social fabric makes Singapore extremely attractive for foreign talents to relocate, do business and raise families here,” said Perez.

“Singapore’s human capital is much better equipped in STEM [Science, Technology, Engineering, Mathematics]. We are a deep technology company, so we are dependent on staff with solid fundamentals in STEM, and since we apply artificial intelligence that builds artificial intelligence, the right mathematical foundation is critical.”

“Singapore may be at a disadvantage in pure numbers, but it’s much more likely that you will find quality mathematicians here. There is a huge competitive advantage in the education system here, which creates an environment – although extremely competitive and arguably unforgiving – that nurtures quality talent,” he said.

The country not only attracts foreign tech talent but also places huge importance in science, technology, engineering and maths (STEM) skills from the classroom all the way to the top government echelons.

Prime Minister Lee Hsien Loong has shared his Sudoku solver programme online  and Singaporean students graduate with STEM degrees at a higher rate that in the United States.

The numbers belie the flow of foreign investment dollars into the island state. Singapore’s foreign direct investment volume has nearly doubled to US$19.13 billion in 2018 from US$10.85 billion at the same time in 2017.

Singapore has signed investment treaties with 46 countries – mutually protecting nationals or companies of either country against war and non-commercial risks of expropriation and nationalisation. There are no laws forcing foreign investors to transfer ownership to local interests in the event of domestic political changes.

Singapore’s neutral position and business-friendly environment offer a stable refuge for US tech players looking to set up their companies or regional subsidiaries, and trying to navigate the increasingly complex geopolitical business environment. As the trade war drags on, diversification will help support resilient growth.

Hawksford provides a wide range of services across different countries to help businesses grow in and expand beyond Singapore.

Find out how we can help.