Changes to Companies Act of Singapore

What are the changes?

To provide great clarity for companies and reduce the compliance burden, timelines for holding AGMs and the filing of annual returns will be aligned with company's FYE.

Using the above example, the AR filing due date under the current rule is 15 May 2019, while under the revised rule the due date will be 31 July 2019.

Restrictions on changing the FYE

To prevent companies from arbitrarily changing their FYE, the following safeguards will be put in place;

The current situation states that the approval from ACRA is not required for changes of the FYE. After the change to the Companies Act, companies must apply to ACRA for approval to change their FYE if (i) the change results in a financial year longer than 18 months, or (ii) the FYE has been changed within the last 5 years. By default, the duration of a financial year cannot be more than 18 months. Only the FYE of the current and the immediate previous financial year may be changed, provided that the statutory deadlines for holding AGM, filing of AR and sending financial statements have not passed.

The current situation states that private companies do not need to hold the AGM if all members approved a resolution via EGM to dispense with the holding of AGMs. After the changes to the Companies Act, the situation remains unchanged. In addition, private companies will be exempt from holding AGMs if they send their financial statements within 5 months after the FYE, and if (i) there is no member request for AGM within 14 days before the last day of the 6th month after the FYE, and (ii) there is no member or auditor request for AGM within 14 days after the financial statements are sent out. Should such request be received, the company is obliged to hold the AGM within 6 months after the FYE (Extension of time to hold AGM may be applied with the ACRA).

Two important remarks are that (i) If the dispensation resolution ceases to be in force, AGM must be held if at least 3 months remain to the AGM due date, and (ii) a private company which sends out its financial statements within 5 months after FYE, it may proceed to file its annual return with ACRA. If the company subsequently receives a valid request from a member to hold AGM and does holds an AGM, it must lodge a notice with the Registrar of the date of the AGM held.

To reduce the administrative burden for companies after the changes to the Companies Act, ACRA has simplified the process of filing annual returns for solvent exempt private companies and private dormant relevant companies. These companies will be able to file their annual returns with greater ease as ACRA will pre-fill most of the information in the AR form, but only if they (i) do not prepare audited financial statements, and (ii) are not required to file financial statements with ACRA. Companies may choose to file Simplified Annual Returns in BizFile+ portal or using the ACRA-On-The-Go mobile app from 31 August 2018. 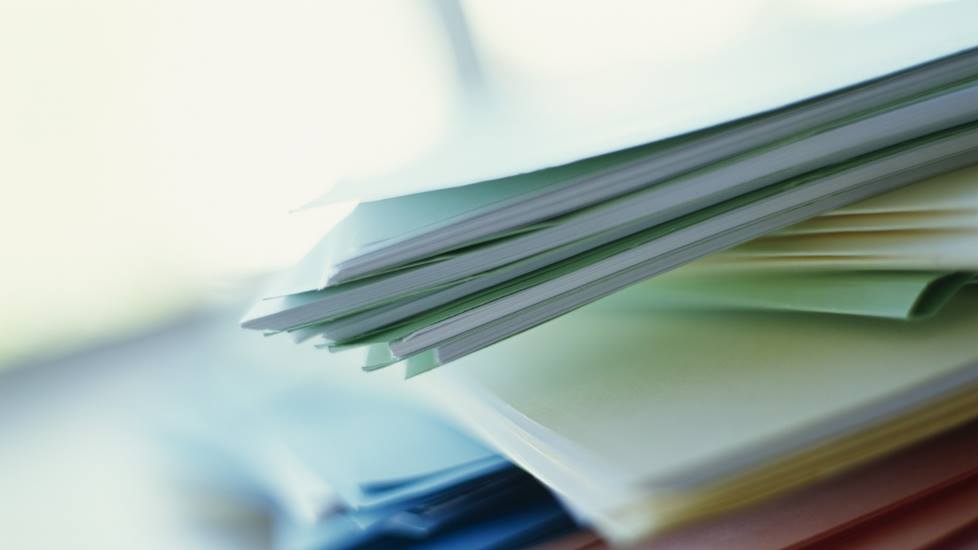 Unsure how these changes will affect your business?