What You Need To Know About the CPF Changes in 2016.

On the 1st January this year, changes which were made to the CPF regime during 2015’s budget came into effect.

The Central Provident Fund (CPF) is a compulsory retirement plan for employed citizens and permanent residents to fund their housing, healthcare and retirement needs. The contribution rates, salary ceilings and interest rates are reviewed periodically to ensure their adequacy in line with the inflation and economic conditions. The changes were announced in advance so as to provide ample time for employers and employees to prepare for their implementation. 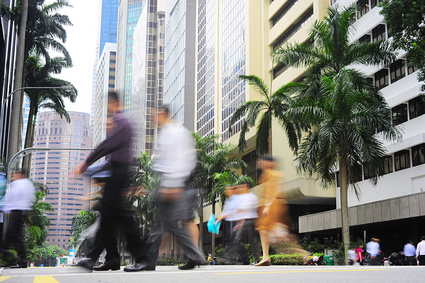 The wage ceiling has now been increased to S$6,000 from the previous limit of S$5,000. Consequently, the CPF deduction for workers whose monthly salary is more than S$5,000, will now be higher and their resulting take home salary will be less. With the higher salary ceiling, employers will also have to make a higher contribution. The ceiling was last revised in 2011 when it was increased from S$4,500 to S$5,000. The current revision is aimed at building the retirement savings of Singaporeans and Singapore Permanent Residents (PRs), in keeping with the growing cost of living and living standards.

In line with the revision in the salary ceiling, the annual contribution cap for the Supplementary Retirement Scheme (SRS) has also been increased. SRS is a scheme whereby workers who are otherwise not liable for CPF contribution, (such as self-employed Singaporeans/PRs and foreigners working in Singapore under an employment pass), can make voluntary contributions to earn tax benefits. The new contribution caps are S$15,300 for Singaporeans and PRs (up from S$12,750) and S$35,750 for foreigners (up from S$29,750).

The following table summarises the changes: